Dr. Hart graduated from Washington State University in 2002.  Upon graduation, he practiced as an associate at Ocean Beach Veterinary Hospital in Longview, WA for four years and became Medical Director during his last year there.  He joined the Fairwood Animal Hospital team in 2006 as an associate before purchasing the clinic from Dr. Vic Perger in January of 2009.  His special interests include ultrasound, endoscopy, canine reproduction and surgery including orthopedic, laser, and minimally invasive surgeries.

Dr. Hart grew up in East Wenatchee, WA, and is an avid outdoorsman.  He enjoys fishing, bird hunting, spending time with friends and family, and most of all being a dad.  Dr. Hart and his wife, Jen, have two children. They also share their home with two cats – Bro and Olivia and two dogs – Duke and Lulu. 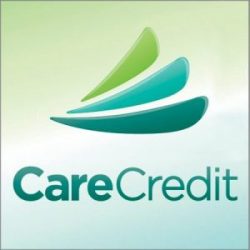